How to Train Your Dragon Fanon Wiki
Start a Wiki 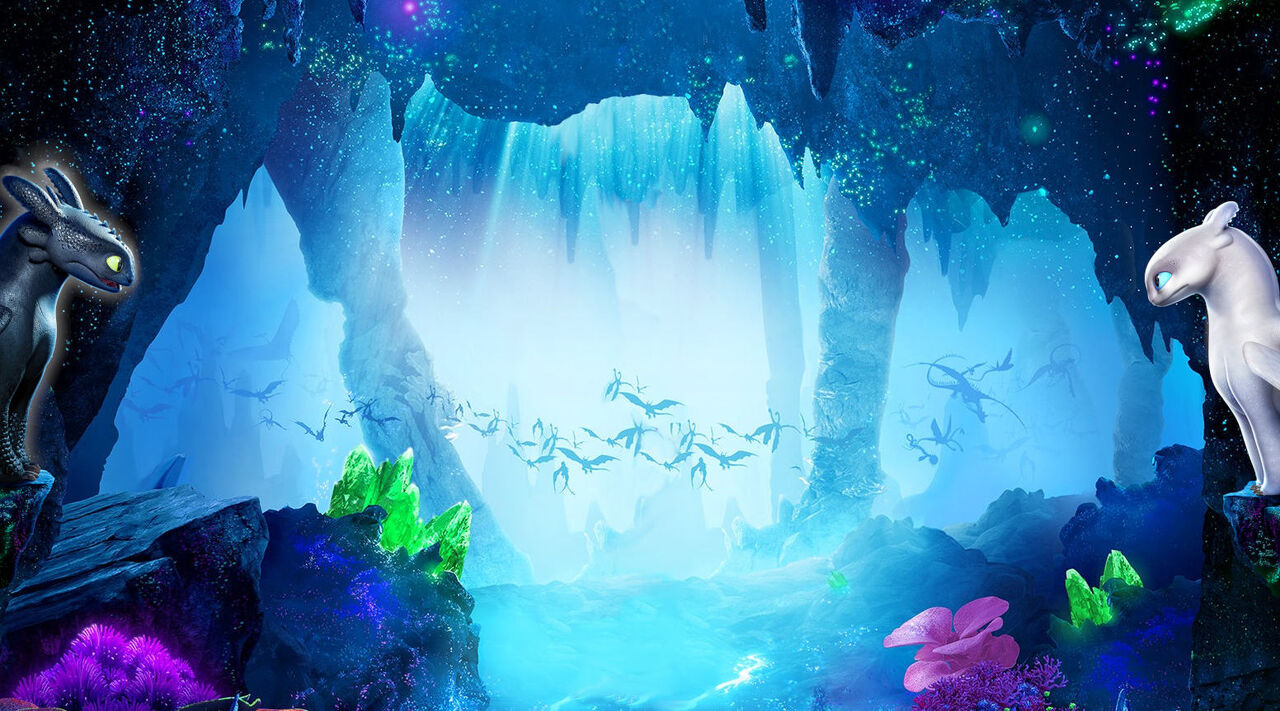 What's on your mind?

This is Hellfire, a Hell-Fury trained by DRAA. He's also insane. 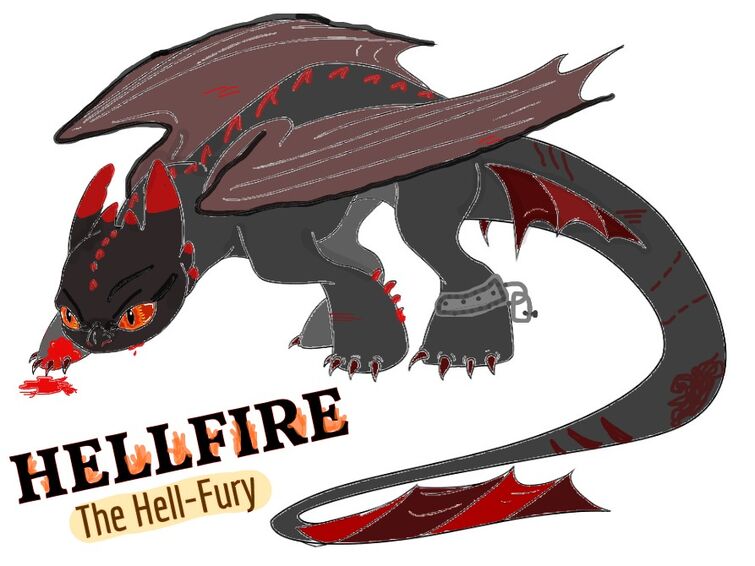 What song should I animate ?

Can be any song in the world

Imma just make a httyd animation to go with it 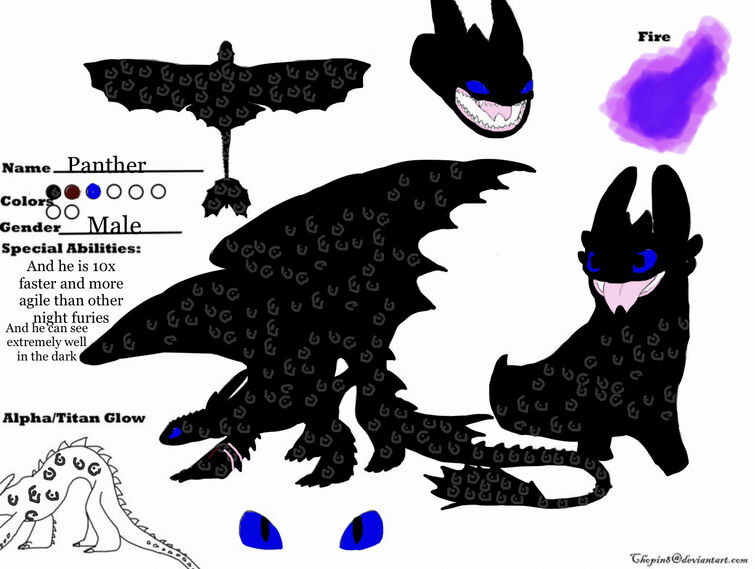 Aight, so first of all, I am redesigning the Sonicflare, which is an instrumental dragon species in my story, The Beginning of the End (Go check it out). So yeah, that's something.

Also, you may or may not have noticed that I totally cleared out my TOA x HTTYD fanfic, which is partly because Rise of the Titans is out, and partly because I realized the plot would be much better if I had a prequel to it, which I am currently writing. I cannot, unfortunately, make a page for it here as it is a TOA fanfiction only, and not HTTYD, so yeah. But I might send a link to it, which is on another fandom, if that's allowed :D (Mods, I'm talking to you).

And finally, about my old story, The Beginning of the End, I meant to actually rewrite it. But I read it just now, and surprisingly, it isn't horrible! Now, I still might make some slight changes, but yeah, not much besides that. I will be continuing it, so you can expect a chapter in the next few days. 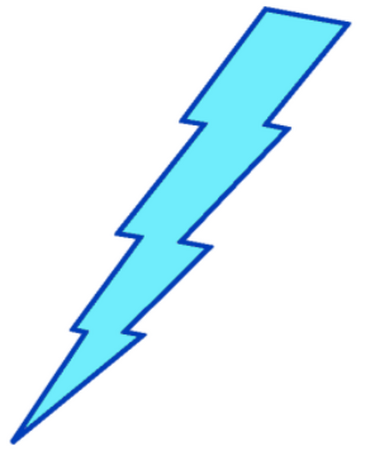 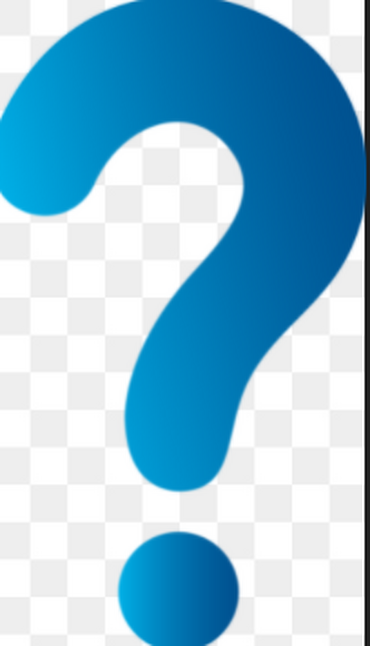 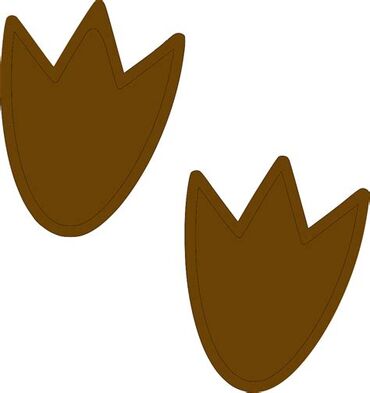 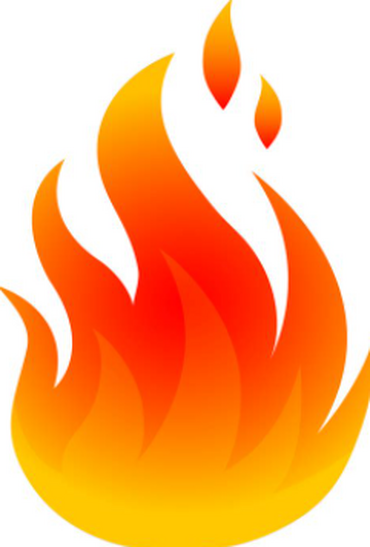 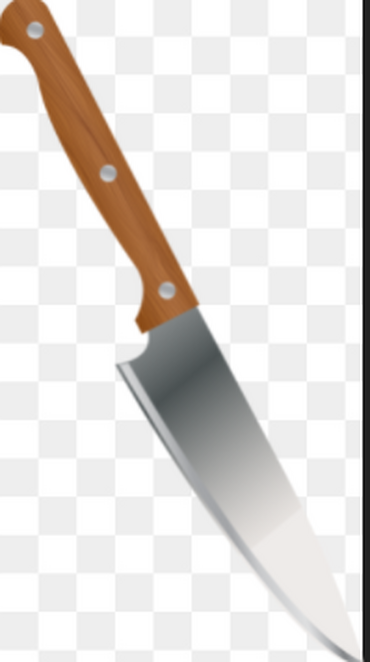 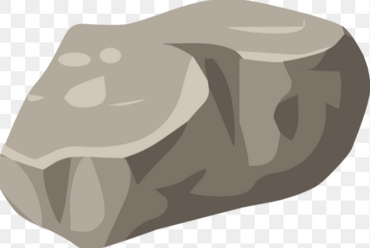 It's a story about an OC I made, a light fury hybrid with black stripes, who was grown in a lab. She meets some friends along the way. 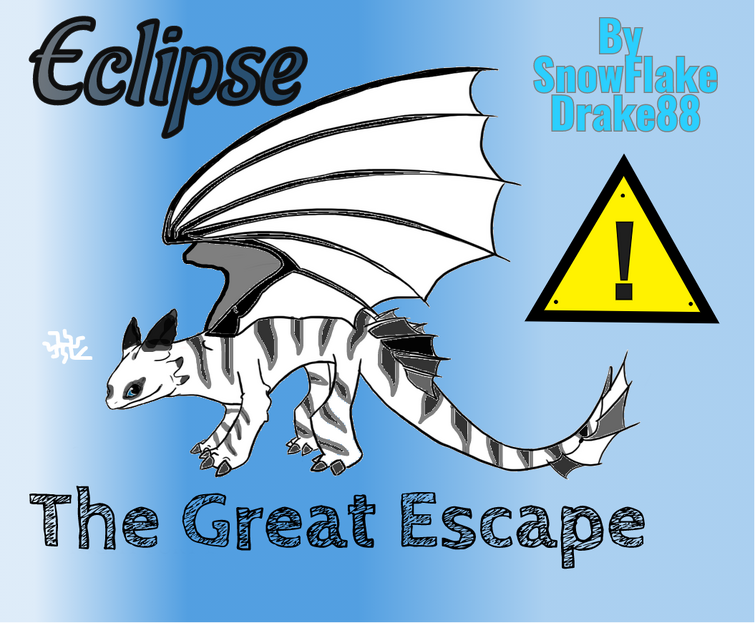 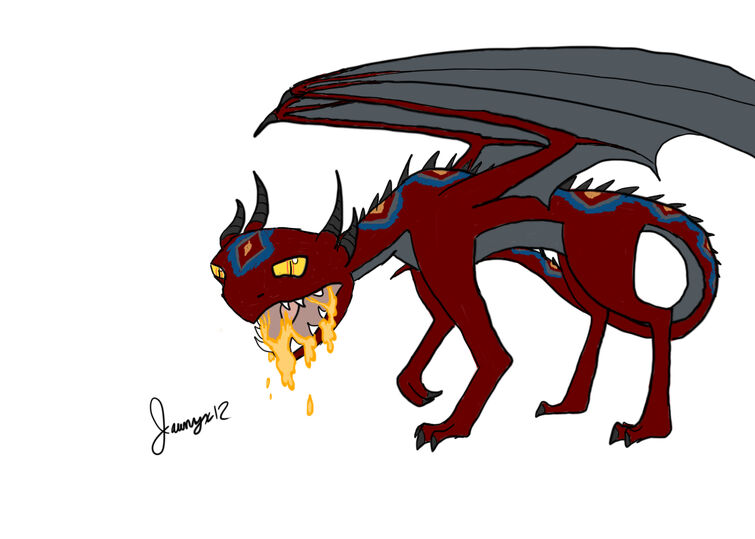 Though normally quite weak, this Stoker Class dragon seeks out Grimora parasites to make itself more powerful. Feel free to use this dragon, just credit me with the original design. I will have a page up for it soon!

If you have any questions about me or my work i'll answer them. 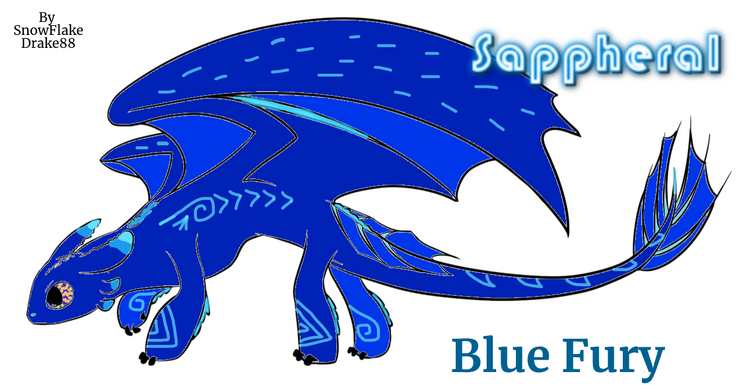 This is Sappheral! She is a Blue Fury with unusual markings, and yellow-purple eyes. She also hates humans...

Hi. I'm Wrath. I used to be active over here, but I took an unplanned break from fandom, for a VERY long time.

Well, it's really nice to see this place is not completely dead, although there are a lot of new users, whom I don't know.

I do plan to be a lot more active on here, but due to work, I won't be as active as I used to be, but yeah.

To the old guys, nice to see you again, long time no see!

And to the new guys, hi, I hope I can get to know you better :D

Aight, so that's all for now, I will be back with some stuff, and a complete rewriting of my old fanfics, so yeah. 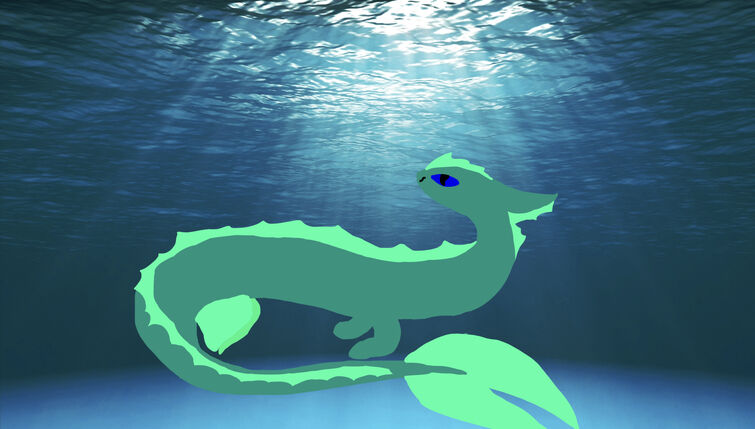 Hello every Httyd fan! I draw dragons. If you want me to draw your Oc's, pls message me on my message wall.

Also, I specialise in drawing dragons that have rounded edges, such as Night Furies. Also btw, I am terrible at drawing snake-like dragons.

(if it has been several weeks since I posted this, should I repost?)

Also once again, this is my blog, where I post all my drawings (mostly dragons)

I have been getting multiple messages asking me what my Toothless origin Fanfic will be called and how much longer until its release. So the title will be ''Rise of the Night Fury'' I discussed this name with my Discord community and it seemed to be the best fit for this Fanfic, as to when it will be released i'm not sure yet, i keep going back and re-writing parts as new theories and ideas pop up in my head or are discussed in my server but expect the release sometime this week.

Thats all the information for now, I hope everyone has a great day. 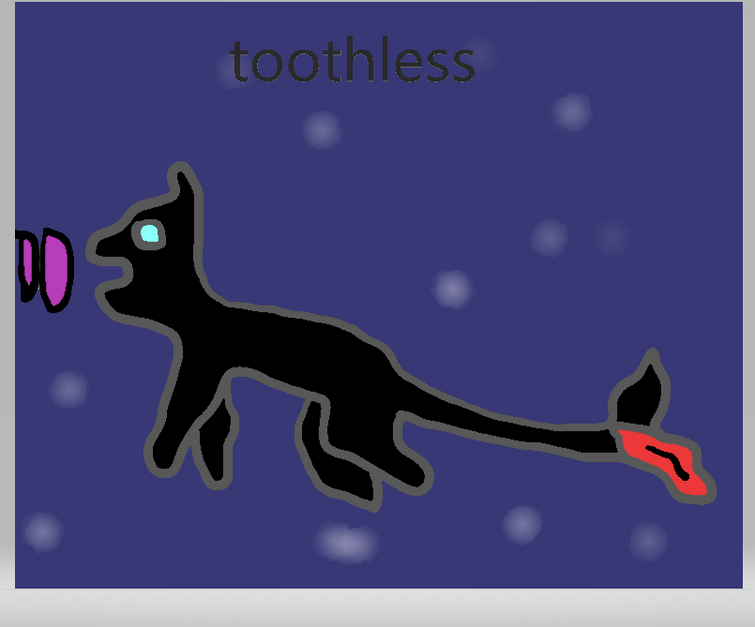 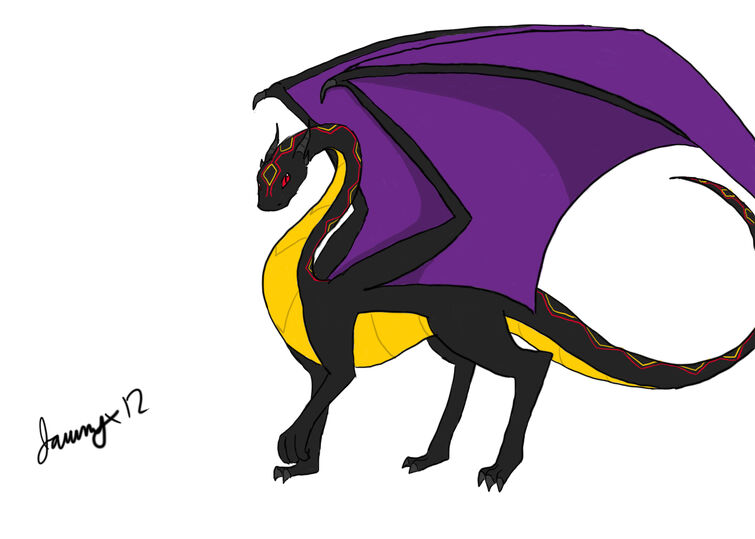 This regal Strike Class dragon commands respect from all who see it. Feel free to use this dragon, just make sure you credit me with the original design. I will have a page up soon, hope you like it! 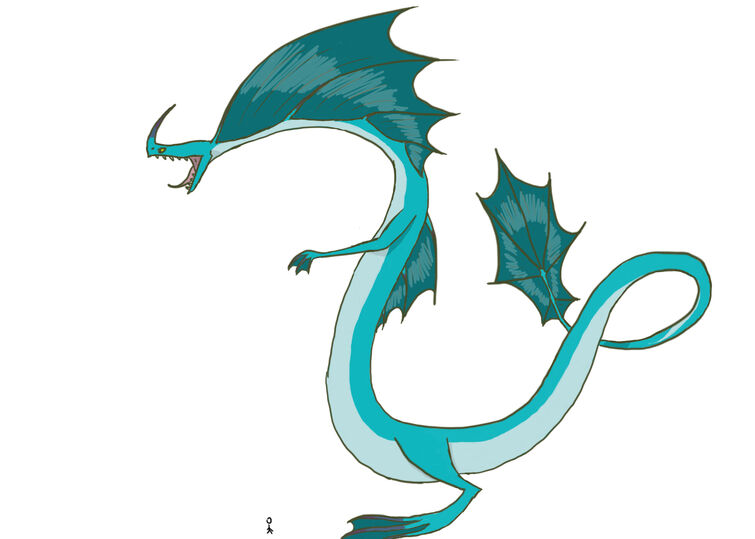 A massive, serpentine Tidal Class dragon, the Furyfin is renowned for its aggressive behavior and habit of sinking ships.

I will be creating a page for this dragon where you can learn more about it if you'd like. Also, feel free to use it for anything you want, just credit me with the original design. Hope you all like it! 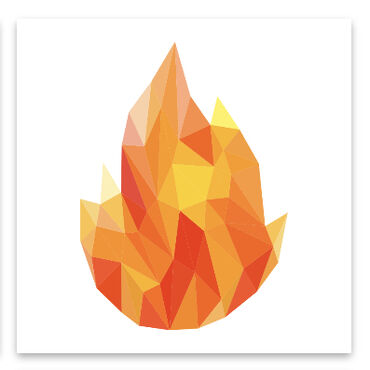 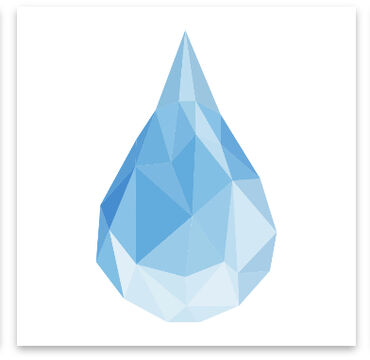 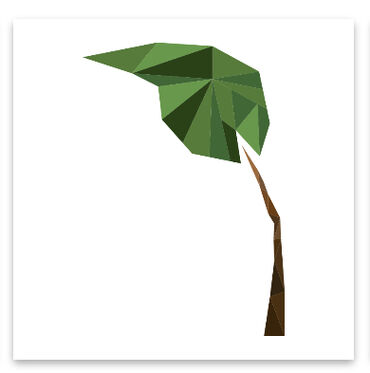 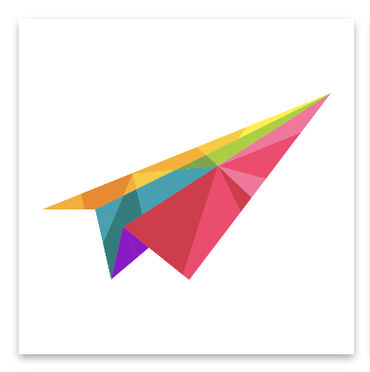 This is the Sinister Sea-Strike, a dragon species that I made up. 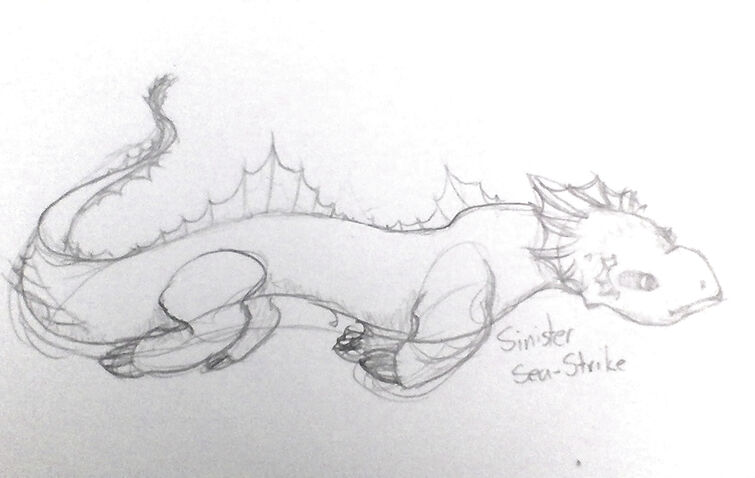 It says Sea-Strike, but I changed the name.

Edit: I changed it back to Sea-Strike

(edited by Rachelp18)
A Story of Dragons

This one has to be my favorite 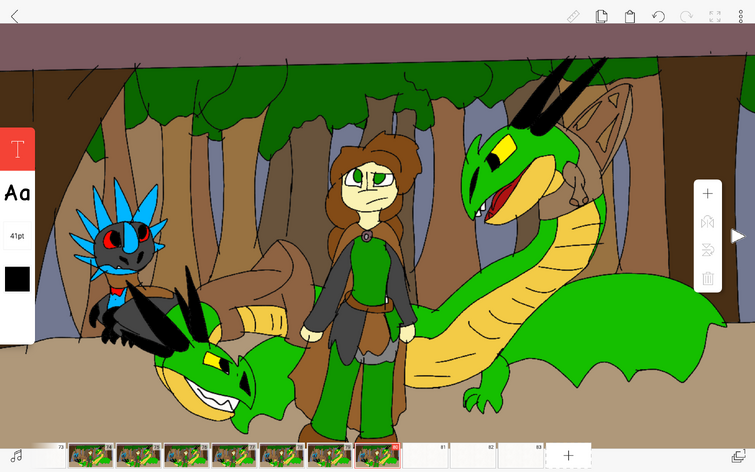 Here be a link 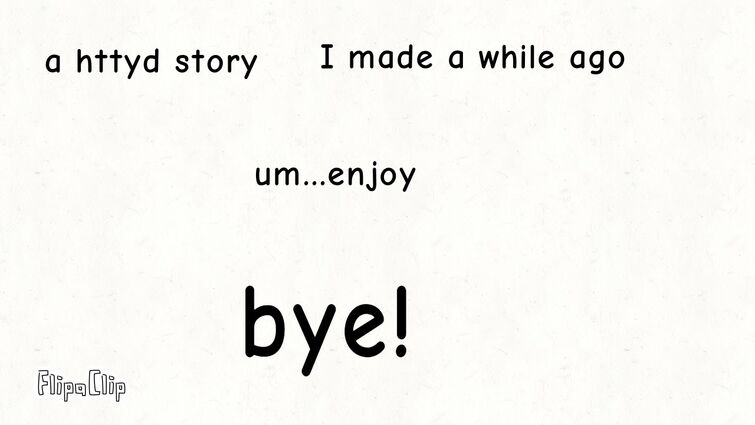 Help us grow How to Train Your Dragon Fanon Wiki